While the PelonkTeam used the blizzard to catch up on some work and some R&R (OK, eat. We ate a lot. All the things… Snowstorms make us hungry.), a number of the talented Pelonkey gang were actually quite busy doing real, creative things.

Take a listen to Biks‘ new Bhangra mix…and jam out!

DJ Sean J played videographer capturing a time-lapse vid of the snow outside his window.

As did DJ Trayze…

Richard Mixin wowed us with his graphic skillz and this Bowie print. (Check out more stuff HERE.) 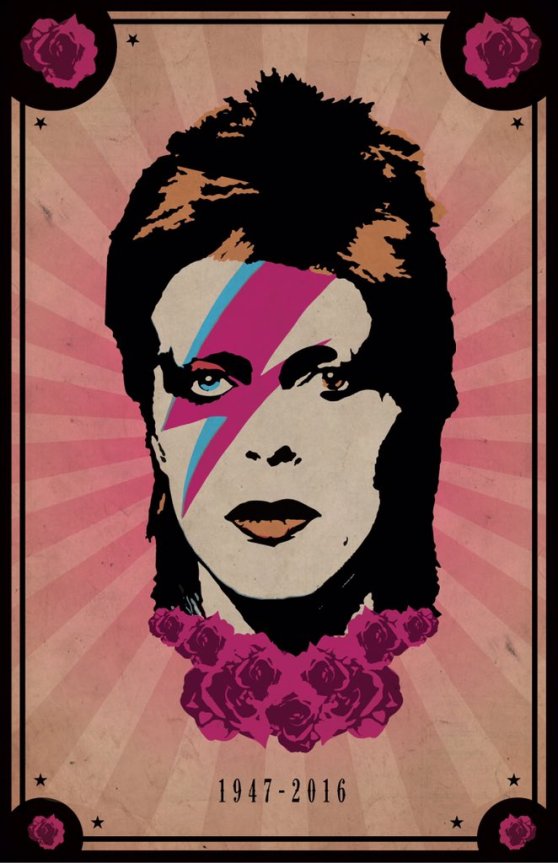 And AJ Smith braved the blizzard NYC style to film his music video for “Brooklyn Nights,” his first single off his new EP, and the namesake for his show at Jammin’ Java on Wednesday night!

And Eagle Eye made three-minute microwave cookies, which definitely worked. And are definitely dangerous.

What did you do this blizzard?