A lot of companies are pretty faceless, dontcha think? It’s rare that you get to see the masters behind the logo, but we all know when you do, it makes the company so much more real. (This is the true story of seven strangers, picked to live in a house… <– That kind of real.) Up the personal factor, see who you are working with, and the “working” part becomes a lot more fun. In the startup circle of life, Pelonkey is in the foal-learning-how-to-run stage, and we are made up of just six faces (sans development team and advisory board), so when you are working with us, you really are working with us. And “us” is a pretty sweet group of people. 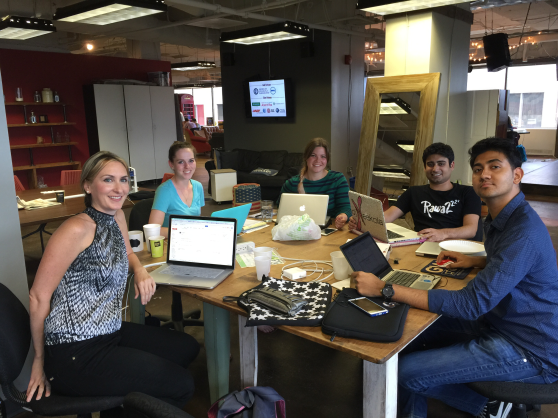 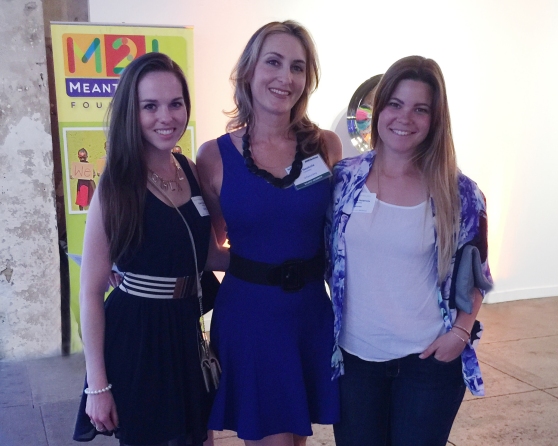 Nicole is our CEO. You may know her as DJ Neekola. We know her as someone who never sleeps, lives off coffee, and would narrate her entire life with an EDM soundtrack if she could. She’s our people-person, our partnership-making queen. Which is the role you’d expect of a CEO, except she’s actually awesome at it. People who meet her can’t help but love her. Which, whew, is a huge help, let’s be honest.

Ciera is our COO. Nicole knows her as her younger sister. The rest of us know her as the competitive, flag-football-playing wisp of a thing who knows more about negotiating the proper rate of a wedding DJ for a six-hour reception than, let’s face it, Google does. Ciera is so organized it’d make Staples jealous, and you can bet she is on top of every nook & cranny of the Pelonkey process.

Danielle is our Special Projects Manager. You know her as the omnipresent voice of the Pelonkey social media. We know her as someone who takes an inordinate number of bathroom selfies and can smell free food a mile away. She’s never without a song recommendation or a “let’s try something new and see how it works” idea about how to make Pelonkey awesome.

Puneet is one-third of our interns. We fondly call him our “office bro” because there’s nobody he can’t have a real, down-to-earth conversation with. When not calling our users and getting them pumped about the site, he has been conducting our market research like a champ.

Ali makes up another one-third of our interns. He was a key part of the beta testing process, running scripts, testing features and site processes, and intricately recording all the results so we knew exactly what needed our attention most.

Brook is the final one-third of our interns. She is our journalistic, international relations butterfly, always surprising us with connections she has made as a correspondent for media outlets both here and in China. She is a constant brainstorm of marketing, outreach, and user experience ideas.

All that said, titles are a formality here; we all do everything with hands in so many pots it’d make Pooh Bear jealous. But behind the “Pelonkey Team” title, we are a group of friends who make coming to work, dare we say it, fun. 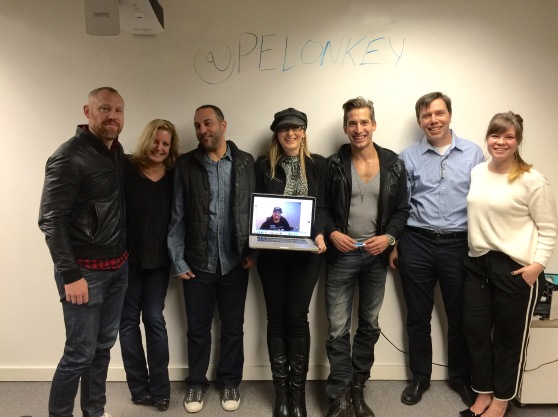 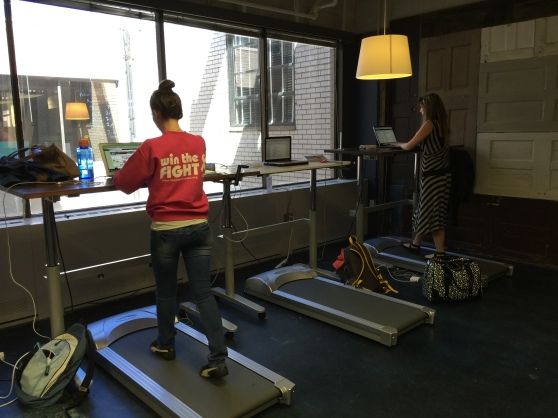 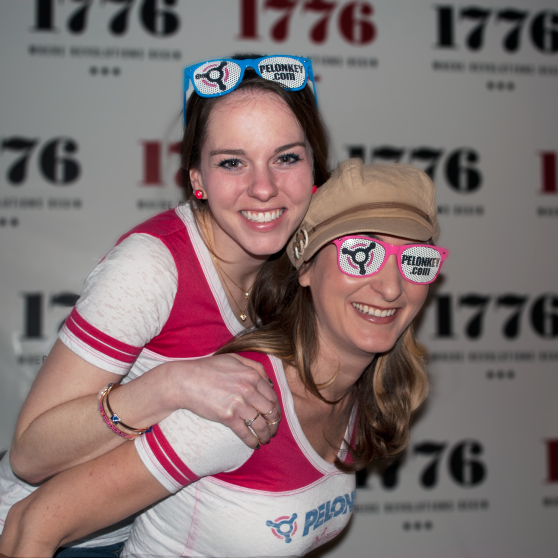 We work out of tech incubator 1776, with lots of like-minded startup individuals and a laid-back yet hard-working atmosphere. We have so many ideas for the kind of office culture we want to adopt when we land our own space (read: Zappos is our role model), but for now, the resources and character at 1776 are more than accommodating, they’re awesome.

We have a work hard/play hard mentality. After all, we are an entertainment company. So you know we know where the party’s at. But we earn our free time, and then it’s back to work on Monday (Tuesday, Friday, Sunday, really seven days a week…), and we wouldn’t have it any other way. 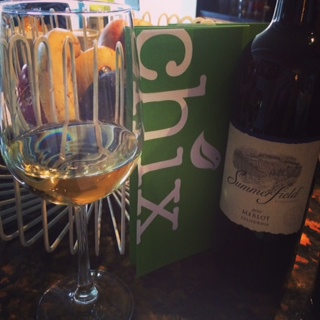 Stylus Chris and DJ Alkimist came out from the Beat Refinery DJ school to meet our awesome Pelonkey Board! The Beat Refinery teaches people how to be an awesome DJ, and they have partnered with Pelonkey because they believe in the mission – this business will disrupt the events and entertainment industry! Performing artists aren’t always the savviest on the business end. Pelonkey provides a secure business platform for the entertainers and puts the power of their contracts back into their own hands. The Beat Refinery is completely on board with that! Another Pelonkey partner, Heist Lounge owner DJ Dirty Hands came out for the celebration! Heist allows Pelonkey to host sponsored events at their venue at no additional fee, with a heavy emphasis on the DJ market for entertainers. 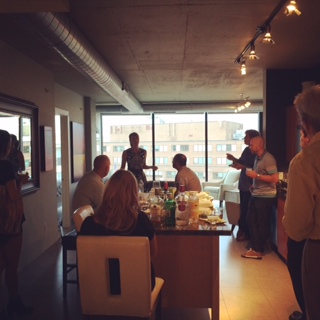 Other awesome Board members that came out were Victoria Michael with VM Relations, Rich Shea with HiBall Events, Eddie Fam with Meant 2 Live Foundation, and Steve Britt with Leach Travell Britt Law. DJ Neekola gave a quick update to everyone about all the exciting things that have been happening for Pelonkey, including our most recent win at Tech Cocktail in Vegas a couple weeks ago! 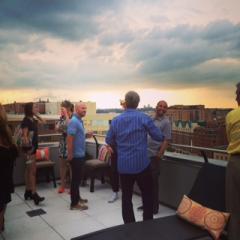 It was an awesome evening, and everyone had a wonderful time getting to know each other and being the DREAM TEAM that they are! Thank you, guys! Pelonkey wouldn’t be what it is today without all of your awesome support!